World of Difference is a Rotary District 9800 Managed Program that was started by the Rotary Club of South Melbourne.

They have been providing overseas aid to villages in Cambodia working with ‘Build Your Future Today’ Which is a Non Goverment Organisation in the Siem Reap area of Cambodia.

Following a meeting with Disaster Aid Australia Volunteers they decided to try a SkyHydrant Installation in late 2018 for the village of La’ak.

La’ak is a remote village of approximately 200 houses with no electricity and no reticulated water supply.

Since La’ak is a rural area with no waste-water treatment facilities the groundwater is prone to contamination and water borne diseases are common.

On arrival at the school in La’ak the scope of work was discussed with the village chief and school officials and details such as the location of the filter house, wash station, etc were agreed.

A small irrigation scheme was installed in conjunction with the drinking water project; using the untreated water

An original 1600 L concrete tank which was not previously used is now used to store filtered water with a float valve installed to automatically regulate level in this tank.

Pipes and fittings were purchased locally and a local bricklayer engaged to build the Skyhydrant shelter.

At the conclusion of the project the treated water was tested and confirmed as free from bacteriological contamination. 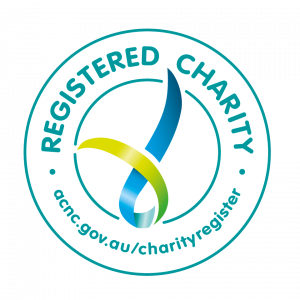 A project of the Rotary Club of Greater Dandenong & Endeavour Hills